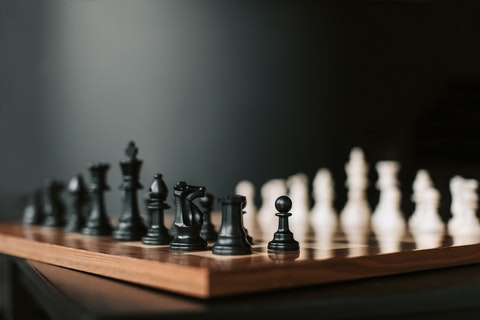 At Greenville Chess Club, we strive to give informative facts and articles around everything around chess, chess clubs, tournaments, and events.

Many of our articles focus on the benefits of taking up chess as a hobby and the benefits of joining chess clubs if you are already into the game. You will be able to learn more and meet new chess players.

Chess can provide many benefits to one’s wellbeing as well as many health benefits.

We also provide information on chess tournaments and events, there are many historical clubs and tournaments in the world that you can read about on this blog.

Chess is one of the world’s most popular games and it is played by millions of people around the world. Chess can be played at home, online, or in chess clubs.

It is an abstract strategy game played between two opponents. The game arose in the 19th century and has been building a huge body of theory in the game. The theory divides the game of chess into three phases with different strategies.

Chess clubs can be found all over the world and have provided many chess hobbyists with the means of taking their hobby further and meeting new chess players. Chess clubs can vary in different skill levels and can also help newer players with advancing their skills and knowledge around the game.

You can read many articles on chess and its clubs and tournaments on our blog by visiting frequently for more informative posts and discussions.