Chess clubs are a great idea for attending game nights and meeting new people. Most local community chess clubs do not have limits on age or skill levels making it easy for chess hobbyists to become members.

Here we will have a look at some of the benefits of joining a chess club. 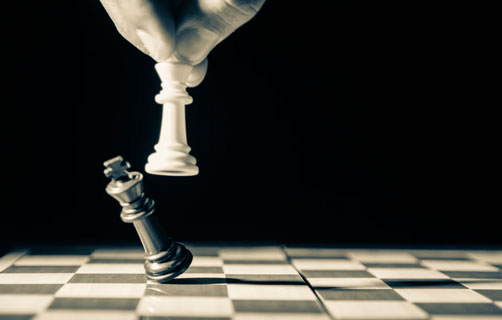 Attending chess clubs or becoming a member, enables a hobbyist to meet high-level players which can contribute to getting great advice. Meeting high-level players are always beneficial, especially playing against them. Some of these players might offer to coach or just advise a game.

Most countries and towns have their own smaller chess leagues which can be attended if you are a member of a chess club. Attending leagues can be a great step forward to being able to take part in official chess tournaments. In leagues, you might also receive your first playing chess rating. 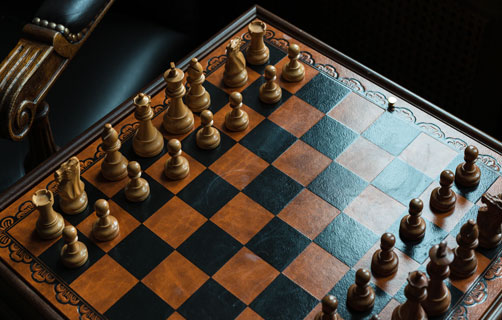 If you are a chess hobbyist just playing chess at home, you are most likely playing online. By joining a chess club, you will be able to play the game on a real traditional chessboard. Playing the traditional way provides a clock and a tournament setting to get used to when playing leagues later on.

Chess clubs are usually invited to all local tournaments that are happening in your local community. Attending the chess club can provide you with the chance of playing your first chess tournament and progress into more serious leagues and championships.

The Benefits of Joining a Chess Club 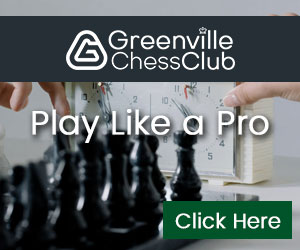